Our industrial metalworking works in the field of production of metallic structures for more than 4 decades. No wonder, we have clients like Vale do Rio Doce, Usiminas, Brasken, Anglo American, among other giants in the engineering sector. Our headquarters has more than 40 thousand square meters and is located next to the BR, train line and airport. In this way, we can deliver all over Brazil at lower costs than many competitors, even though they are more distant. Contact our team of specialized engineers and talk about your metalwork project, we will be happy to assist you in execution, in whatever area.

Vito Gaggiato, the founder of Viga, would certainly be proud to see our growth, always with a lot of respect, not only from customers but from competitors, which we consider as partners in the search for the production of metallic structures with more, quality and accessibility.

Clients of our industrial metalworking company

Check out some companies that trust in our work.

Do you want a metal works company in São Paulo, SP, to which engineering field?

We work as a metal structures manufacturer for those looking for a metalworking company in São Paulo in various engineering fields, check them out! 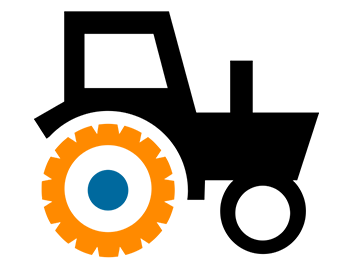 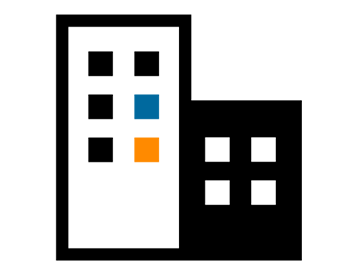 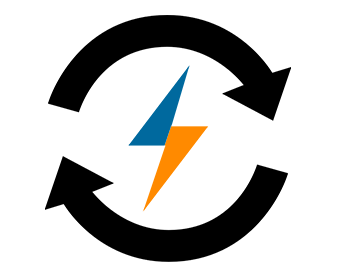 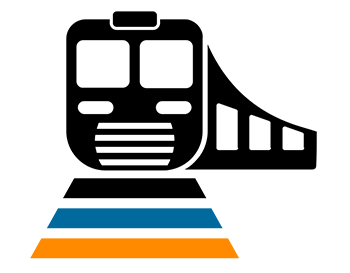 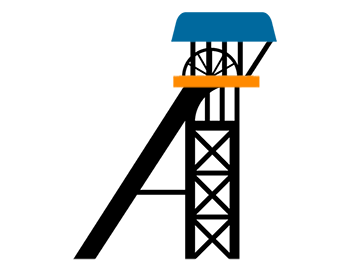 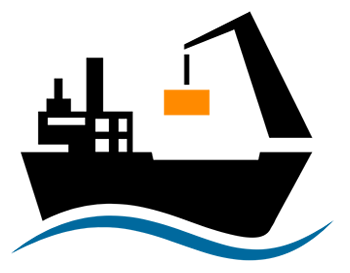 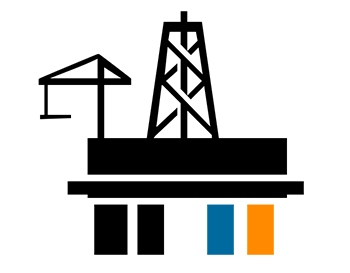 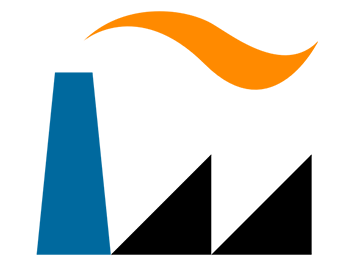 Industrial metal works company with more than 40 years of experience

We have more than 40 years of experience, of which, history, we are always excited to tell.

Vito Gaggiato, the founder of Viga, is an Italian who worked abroad producing metal structures that would be used in several countries, contributing, in a great deal, to the legacy of a differentiated metalworking company which Viga possesses. However, after the confrontation, Italy, as well as other European countries, fell into the trap. Without employment for all, a policy of one job per family was instituted in the country and our heroes decided to make room in the market for his brother. In this way, he decided to come to Brazil when he saw an advertisement for the Vargas government, which was then circulating in Europe.

Arriving in the new nation, after a short time, he got a job in a spring, but with a lot of potential, state-owned, Usiminas. In a few years working in this company, it has gained prominence as one of the best metalworkers available in the market. Therefore, due to the hard work and competence, he received support to open his own company, which had the first headquarters inside the premises of the, now, new client. After some years with the infrastructure inserted in the industrial park of Usiminas, decided that the time came to raise bigger flights. For this reason, he moved to the neighbouring municipality, where he helped build one of the largest industrial parks in eastern Minas Gerais, which has the main avenue, including its name: Av. Vito Gaggiato. So, if you are looking for some metalworking in SP, talk to us, we sure will have much to contribute with your engineering project. 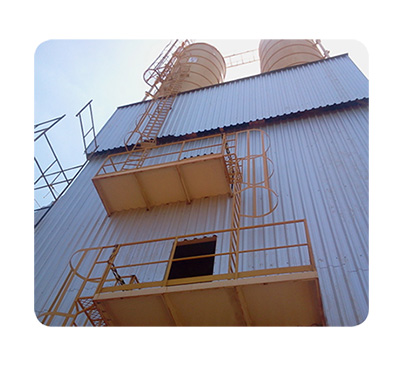 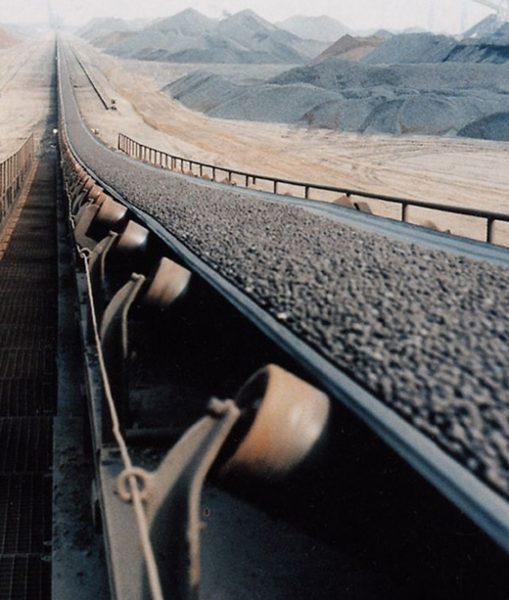 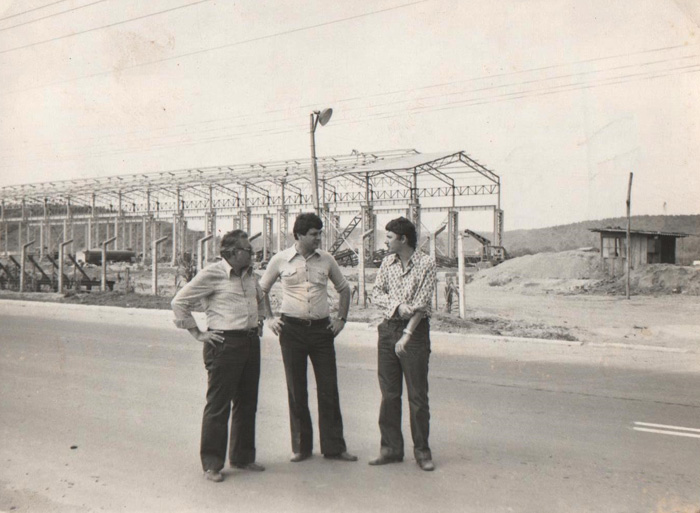 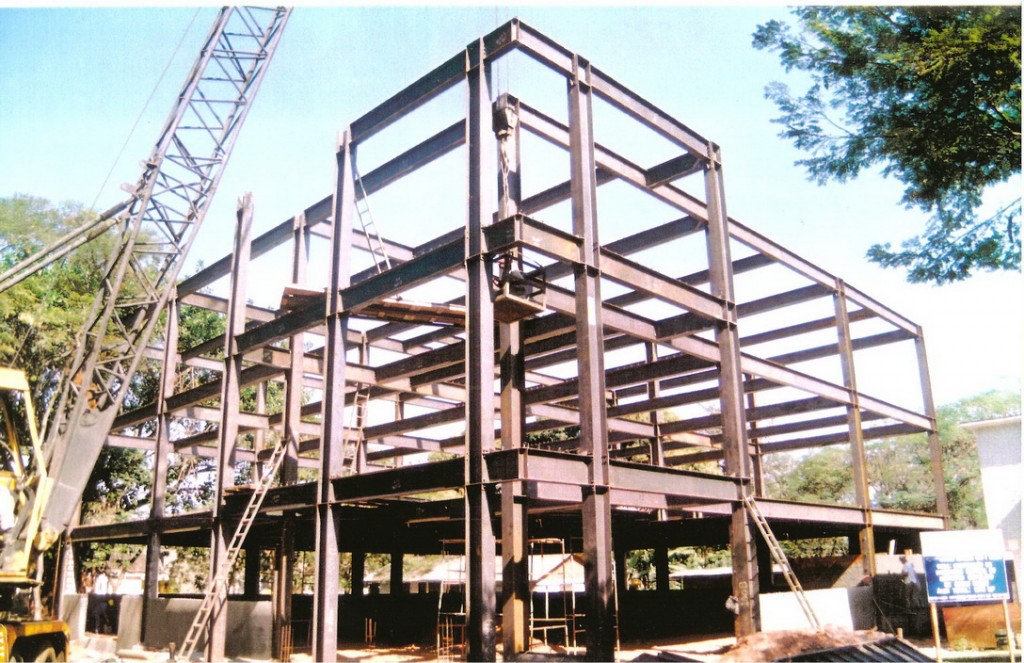 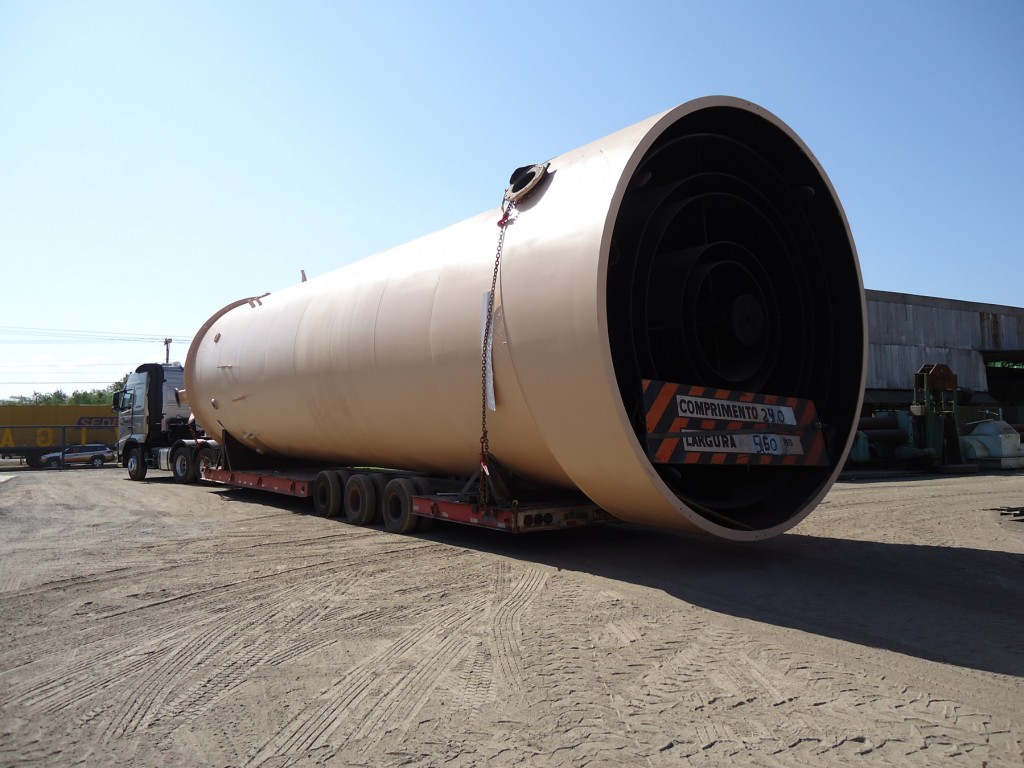 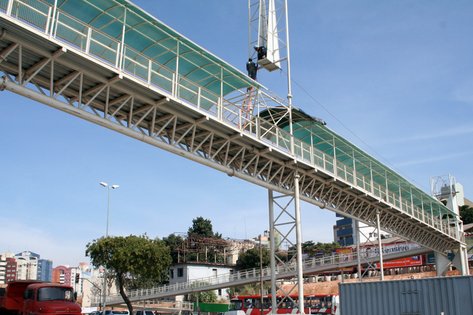 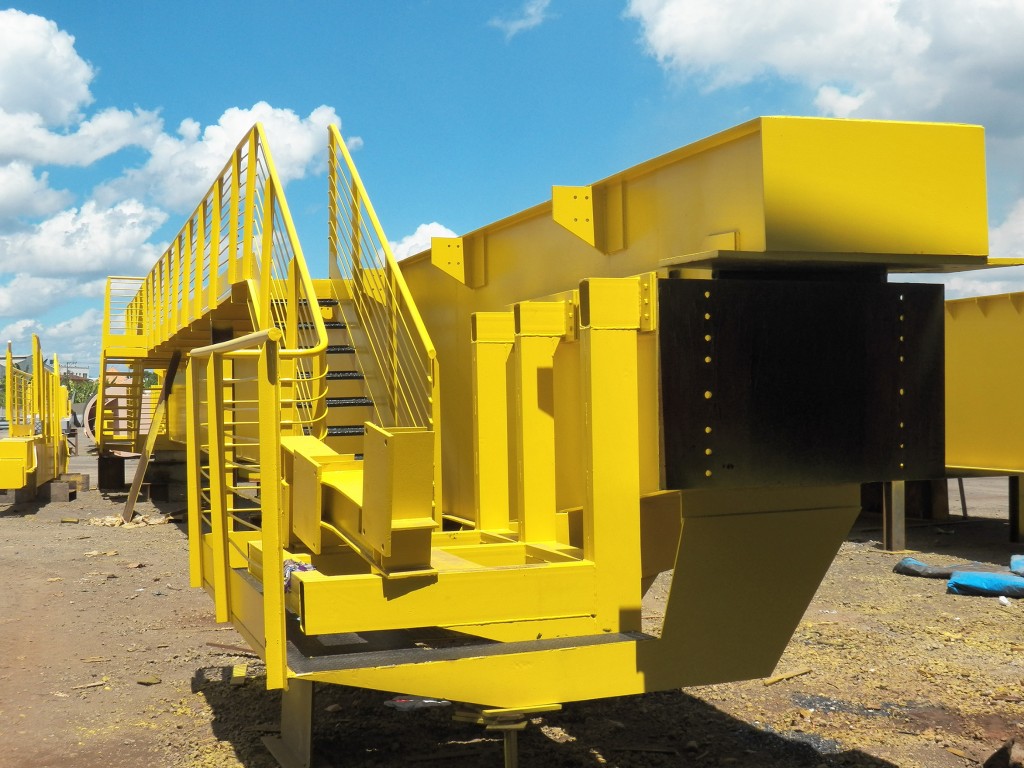