Viga has been operating for more than 40 years as a manufacturer of railway wagons. In addition, we also produce parts for trains and other engineering projects. Check out our work in more detail below. You can also budget your rail project, or need for wagon maintenance, directly from the site. 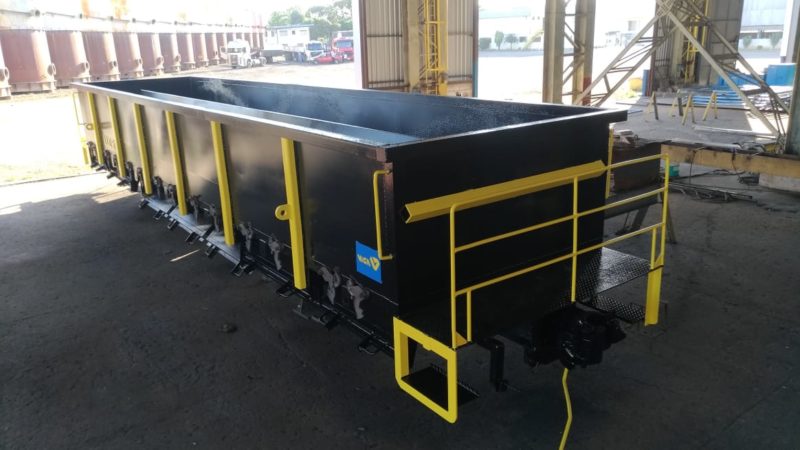 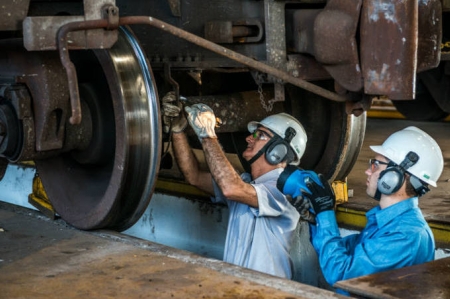 Maintenance of Rail Wagons and Parts 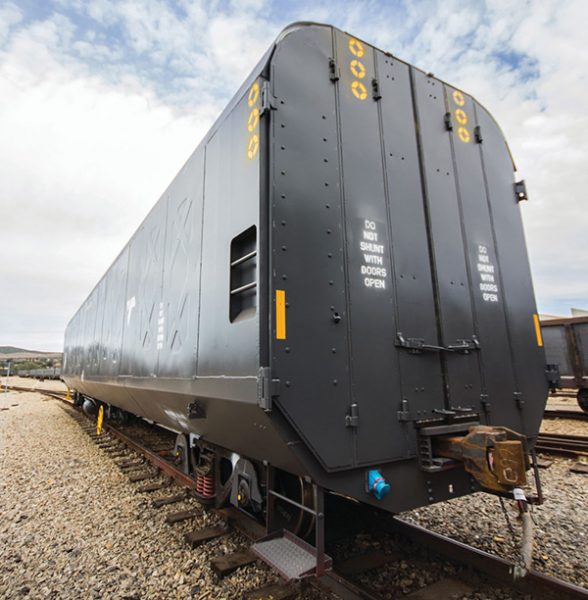 Manufacturer of Rail Wagons and Locomotives

Railway projects that our metal works company can execute 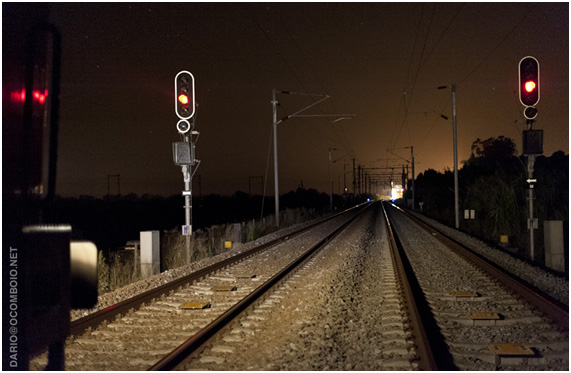 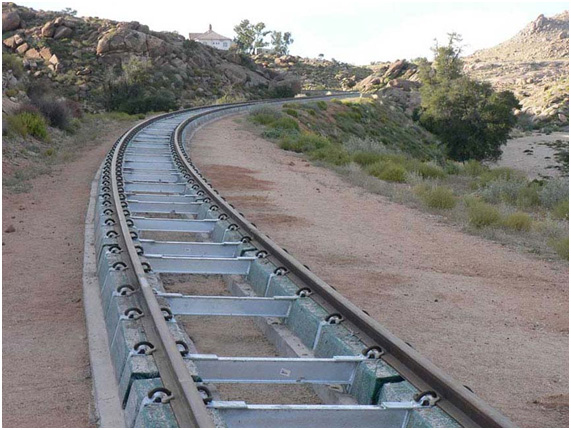 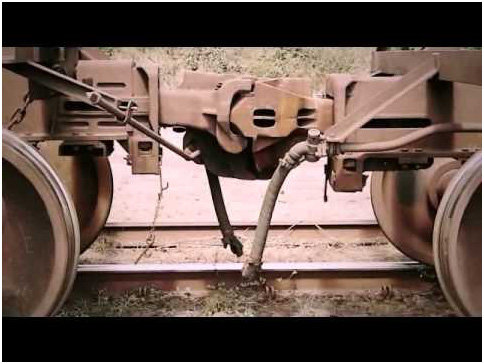 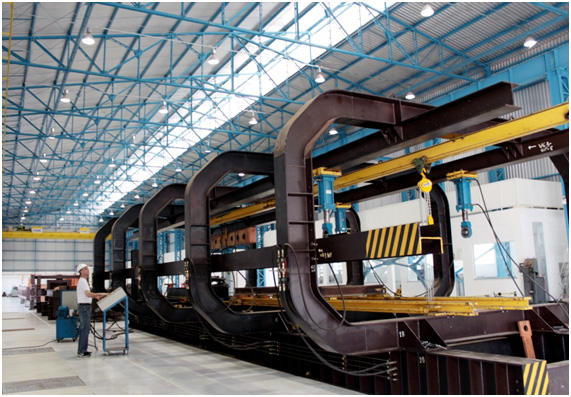 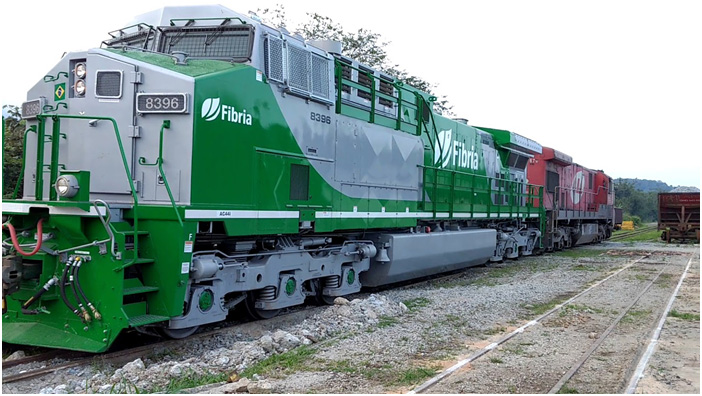 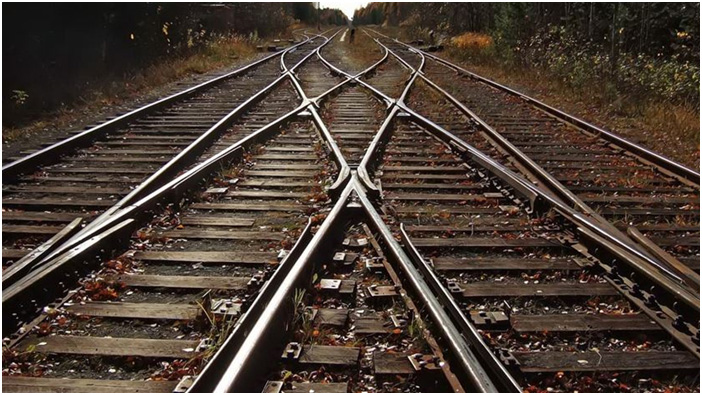 There are several railway companies in Brazil that operate from small train lines to large railway lines. The railway system in Brazil would be one of the cheapest for industrial products. However, due to the national energy monopoly, it is in the Government’s interest that industrialists are always investing in fuel to dispose of production. However, in several developed countries, such as the United States, railway lines are used extensively for the transportation of raw materials or final products, this reduces the costs and the need to maintain the road system.

However, even among the diversities of the country, Viga works in the railway industry with the dream of changing the context of this sector.

When he arrived in the country a few decades ago due to the financial effects after the second war, Vito Gaggiato, founder of Viga Caldeiraria, started working at Usiminas. At the time, he learned and perfected several skills in the area of steel processing, among them the manufacture of railway wagons.

Nowadays, this locomotive manufacturer, which also operates in other segments, seeks to develop railway technology for the main train operators:

For each project, we dedicate time and experience in the feasibility analysis. We have decades of experience in the manufacture of various metal parts. We already work alongside large and small companies, always with responsibility and commitment. That is why, as well as pioneers in the Steel Valley, we are also respected for our seriousness, not only for the manufacture of train cars but in all other industrial sectors in which we operate.