[:en]We are a corn silos company that has been operating in the agricultural sector for more than 40 years. We carry out corn silo designs that can be completely integrated into the production line and are therefore sought after by the corn dryer silo that delivers it to the crusher or another stage of the process after storage.

Avoid accidents in the corn silo

THe corn flour can be very dangerous, that is why a corn silo project should consider NR-33, which includes rules for confined spaces, according to instructions from the relevant government agencies.

Whatever size your property is for your corn silo project, for sure, you will need steel beams to hold all the elements that compose the silo. Besides that, a new corn silo not always require a big amounts of investment. That is why is worth to check not just an used silo price, but also a new one. Being sure to make the best investment you will be able to grow up your familiar production getting a more profitable enterprise. Talk to us to know more about how much a corn silo cost, we will be glad to help you up!

The corn silo must be integrated to the grinder to make flour, as well as to have a turbine, in charge of the aeration and drying of the corn. Therefore, the corn silo project must be designed according to the layout of the elements in the agricultural production line, which should be easily accessible to the planting, thus facilitating the transportation of the material to the area of production. processing, which in this case will result in cornmeal and other goodies.

It is interesting to consider if investing in a corn dryer silo, rather than simply, one that does not add this value to store. Because a silo with aeration of stored grains and drying allows a lower cost with losses caused by fungi and bacteria that take advantage of a humid environment to proliferate. In addition, a corn drying silo already integrated with the maize grinder that includes an automated bagging allows less time to be spent in production, allowing the farmer to invest in the administration and growth of production and, consequently, of the gains.

What is corn silage?

It is very common to see producers referring to corn silage just like the animal food produced by the silage technique, which is usually made in canvas bags or holes covered by canvas that provide an adequate environment for fermentation to occur. However, the term silage refers to what is going through the storage process in the silo, whether for agricultural production or human consumption.

Corn silage, being treated as animal feed production, is widely used by several rural owners, especially by cattle producers, who see in maize a great supplier of starch, an essential element for cattle to fatten, higher profitability due to the increase in meat production.

Viga is a silo manufacturer that has been operating in the area for more than 40 years. We have clients not only in the agricultural sector but also in mining and steel, which present even more complexity of production. Vale do Rio Doce, USIMINAS and Brasken stand out among the clinics of our company that manufactures metallic structures.

In addition to having the support and confidence of industrial giants, we are also proud of our legacy, inherited from Vito Gaggiato, the Italian responsible for the foundation of Viga. That is why we say that we have an unparalleled experience since we were trained by a soldier who produced metallic structures, including in times of war.

After the end of World War II, Vito Gaggiato, due to the policy of one job per family, was compelled to come and look for a job in Brazil. Where it was very well received by USIMINAS, which at the time was still a state-owned company. Because of his renowned talent and results obtained as a metalworker, this fearless entrepreneur received support to find, in the area known as Vale do Aço, alongside the contracting company, his own venture. Today, we are pleased to say that even the avenue on which we are established bears the name of our founder. 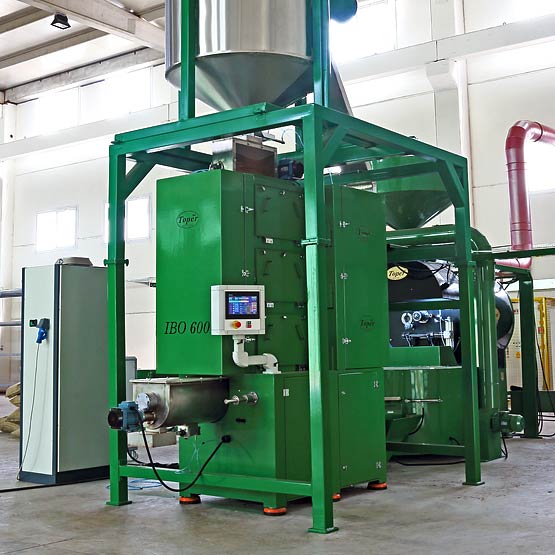 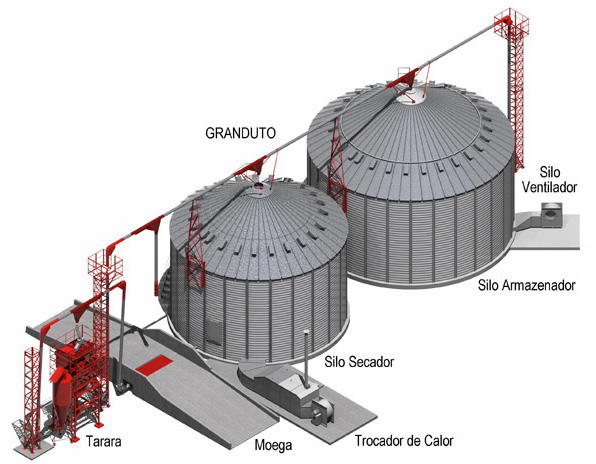 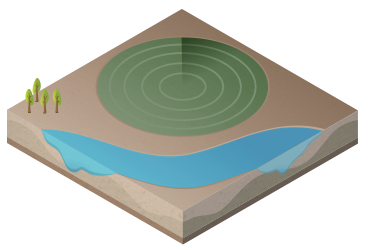 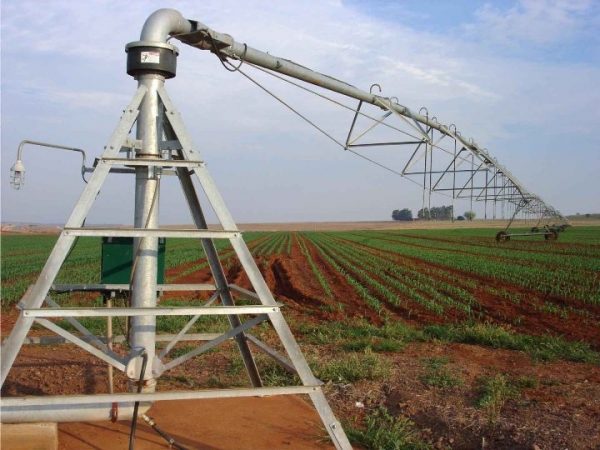 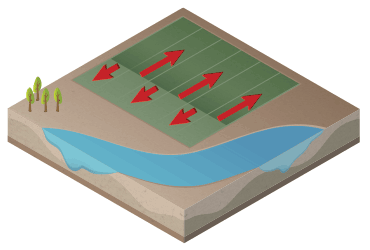 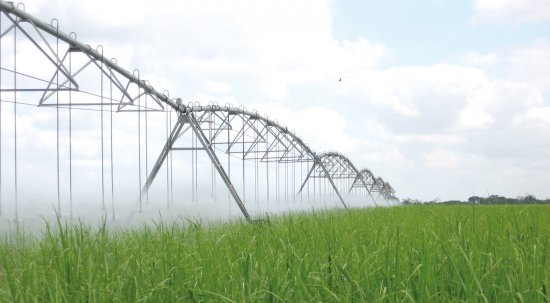 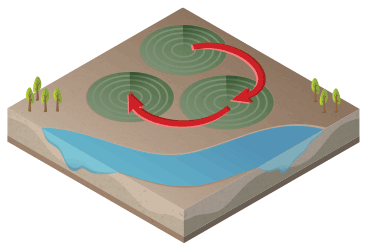 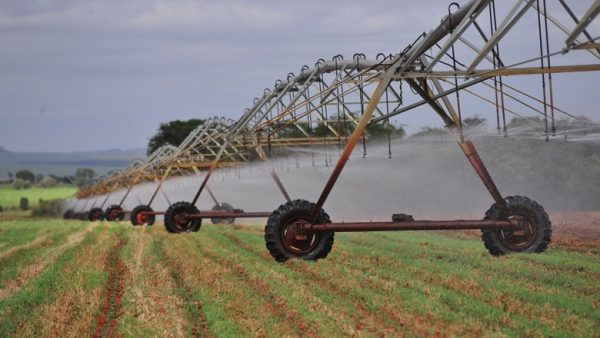